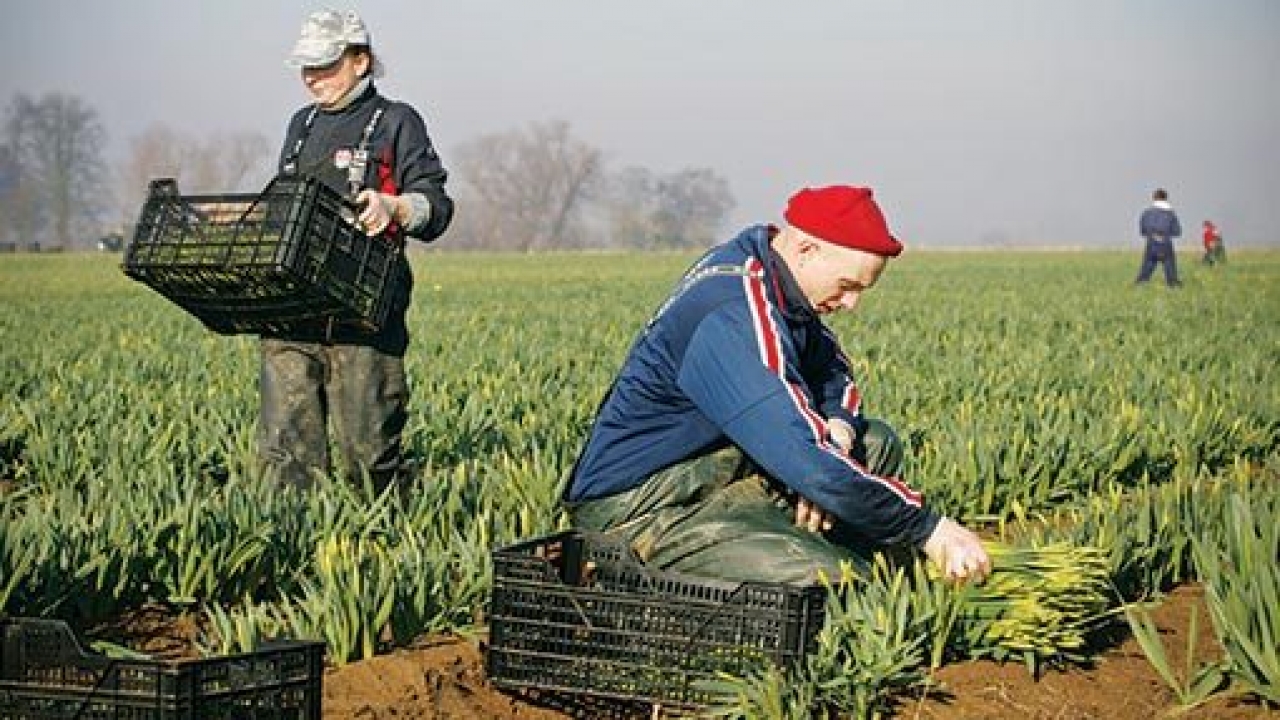 As announced in the Government Food Strategy, the government will release the additional provision of 10,000 visas under the Seasonal Worker Visa Route, with 2,000 of these going to the poultry sector. This means that in total 40,000 visas will be made available for seasonal workers in 2022, providing labour for food businesses across the UK.

Skilled work, which accounts for 66% of work-related visas granted, saw the largest growth in visa numbers from the year ending March 2020 and increased by 72,208 or 66%. High value, Skilled worker, Temporary worker and Other work visas and exemptions routes all rose compared to the previous year. These increases will in part reflect a recovery from the impact of the COVID-19 pandemic, but Skilled work and Temporary work visas are also now substantially higher than the pre-COVID 19 level in 2019.

As noted by the Committee, the number of visas will be tapered from 2023, to account for an increased focus on UK resident workers and automation. Defra will bring forward further proposals in due course on additional ways to support the sector, as well as progressing recommendations from the automation review.

The government has not demonstrated a strong understanding of the labour shortages facing the food and farming sector, the Environment Food and Rural Affairs (EFRA) Committee said today.