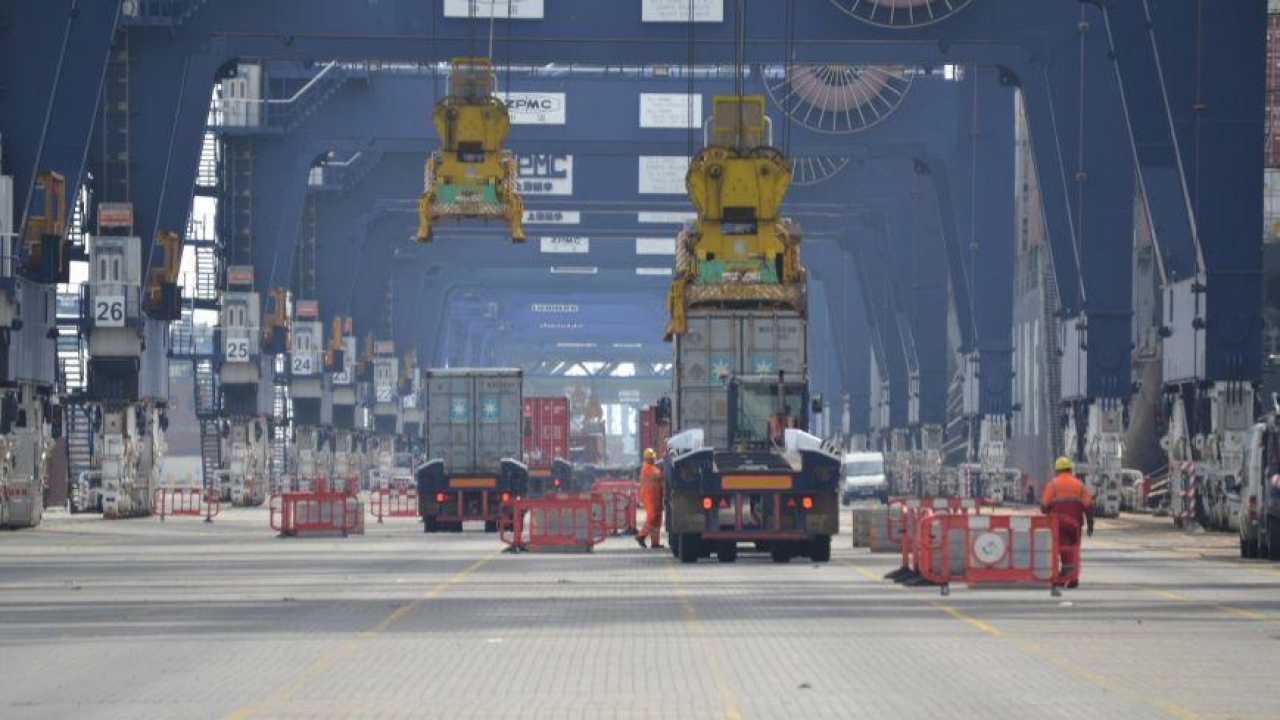 The UK and India will today launch negotiations on an ambitious Free Trade Agreement at an event in New Delhi.

International Trade Secretary Anne-Marie Trevelyan will meet with her counterpart, Indian minister of Commerce and Industry Piyush Goyal, to formally start talks on a deal that could create huge benefits for both countries.

India is one of the world’s biggest and fastest-growing economies and a bold new deal would put UK businesses at the front of the queue to supply India’s growing middle class, forecast to increase to a quarter of a billion consumers by 2050. India is set to become the world’s third biggest economy by 2050, with a bigger population than the US and EU combined.

A deal has the potential to almost double UK exports to India, boost our total trade by as much as £28 billion a year by 2035, and increases wages across the UK by up to £3 billion. Investment from Indian companies already supports 95,000 jobs across the UK.

The UK wants an agreement that slashes barriers to doing business and trading with India’s £2 trillion economy and market of 1.4 billion consumers, including cutting tariffs on exports of British-made cars and Scotch whisky.

A deal with India would be a big step forward in the UK’s strategy to refocus trade on the Indo-Pacific, home to half of the world’s population and 50% of global economic growth. A new economic partnership with India, alongside UK membership of the massive Asia-Pacific trading bloc, CPTPP, will create a pillar in the region supporting free and fair trade.

The first round of negotiations is expected to start next week – making it the UK’s quickest start of formal talks between negotiating teams following a launch.