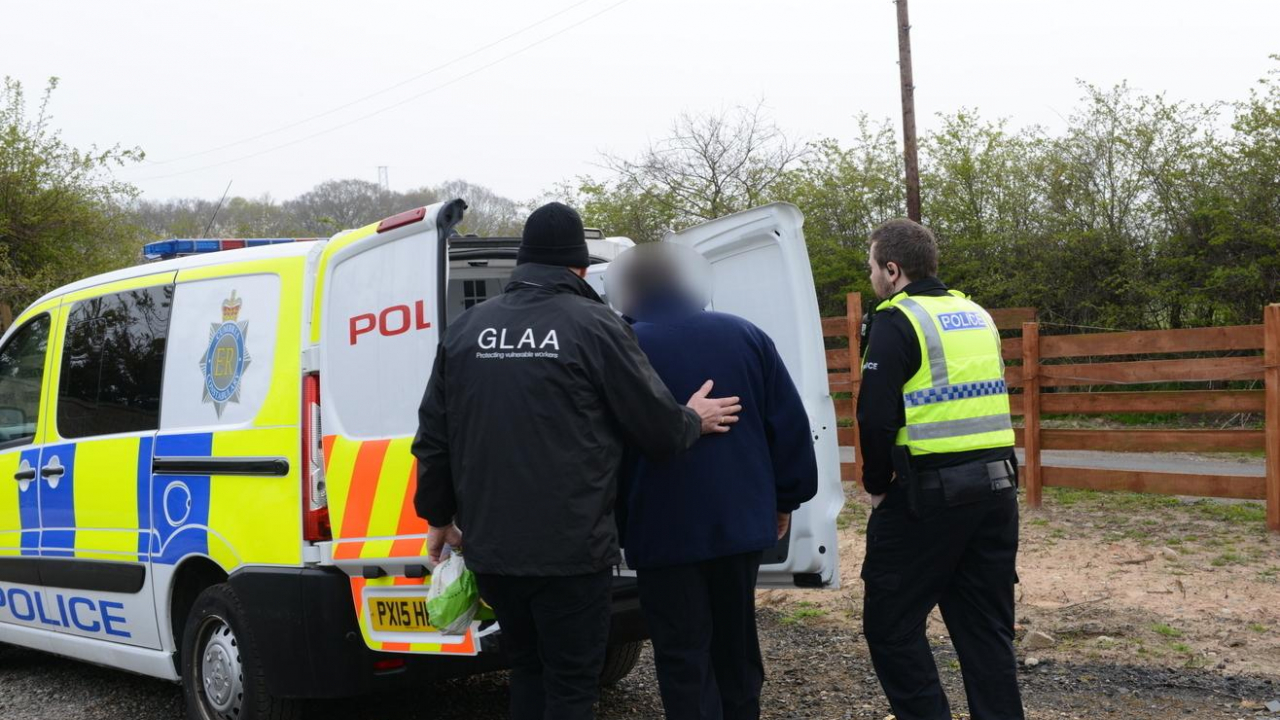 Two men charged with conspiring to commit human trafficking offences in Cumbria are due to stand trial early next year.

Peter Swailes, 80, of Hadrian's Park, Brampton Old Road, Carlisle, and Peter Swailes, 55, of Cryndlbeck Stables, Low Harker, Carlisle, were each arrested as part of investigations by the Gangmasters and Labour Abuse Authority (GLAA), supported by Cumbria Police and the National Crime Agency.

Both are accused of conspiring to organise the travel of an individual with a view to exploiting them contrary to Section 2 of the Modern Slavery Act 2015 and Section 1 of the Criminal Law Act 1977.

The alleged victim was found and removed from a six-foot shed by GLAA investigators in October 2018 to receive specialist support.

Swailes and Swailes both pleaded not guilty to the charges when they appeared via video link before Carlisle Crown Court on Tuesday April 6.

A three-week trial at the same court was set for January 2022.