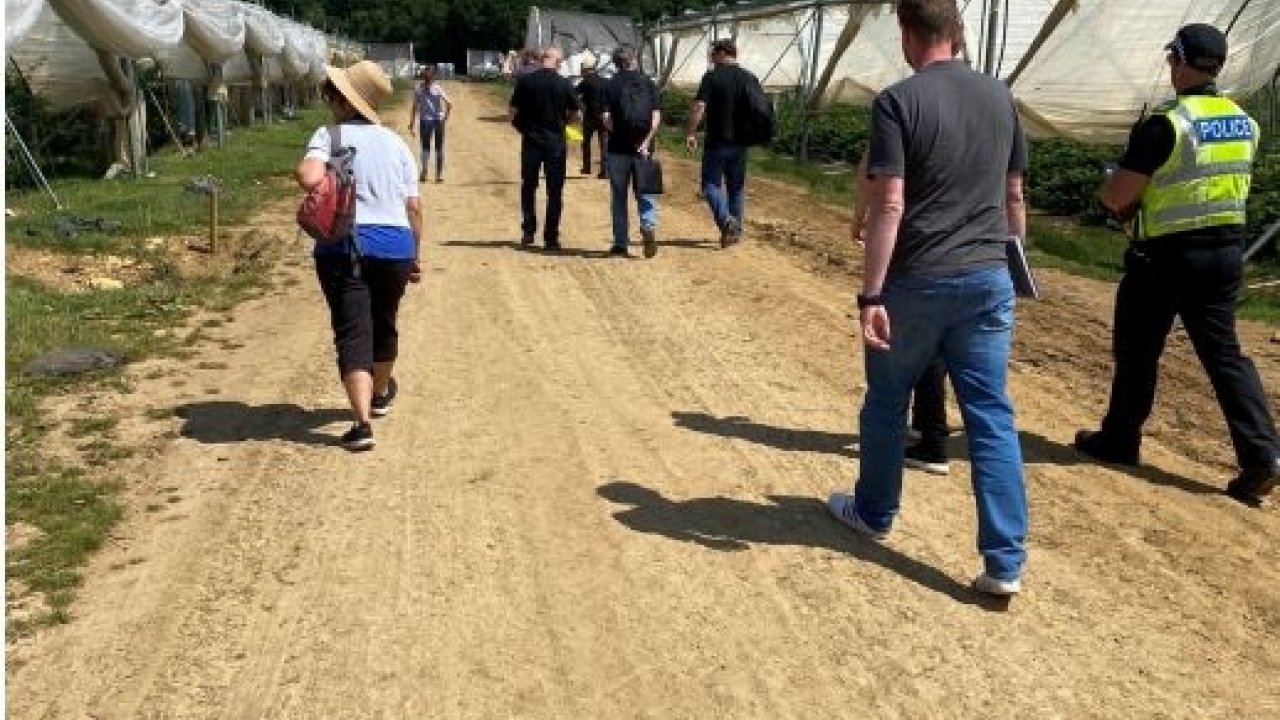 The Gangmasters and Labour Abuse Authority (GLAA) has stopped a Scottish vegetable growing business from using workers provided to them by an unlicensed recruitment agency.

A Labour Market Enforcement Undertaking (LMEU) has been served to the business based in Angus, north-east Scotland, which supplies vegetables to major supermarkets across the UK.

Investigations by the GLAA revealed that the growers had entered into an agreement with an employment agency to be supplied workers for GLAA licensed work between October 2019 and February 2020.

The Gangmasters (Licensing) Act requires people to have a licence to provide workers into the fresh produce sector which is regulated by the GLAA. It is also a criminal offence to use an unlicensed labour provider.

LMEUs were introduced as part of the Immigration Act in November 2016. They are one of a number of tools available to the GLAA and other enforcement bodies to prevent exploitation in the labour market.

The undertakings are imposed to prevent further non-compliance when someone breaches the law and feature a signed agreement to comply with the GLAA and its rules.

The LMEU has been signed and will remain in place for two years. The GLAA can take further action if it is breached and apply for a Labour Market Enforcement Order (LMEO), which can lead to a prosecution.

GLAA Senior Investigating Officer Martin Plimmer said: “The company had previously been warned about using unlicensed labour from the same gangmaster so we were very keen to impose stricter restrictions to prevent this from happening again.

“Supplying workers into our regulated sectors of agriculture, horticulture, shellfish gathering, and food processing and packaging is a criminal offence which we will investigate. It is also your responsibility as a business to check that your labour provider is licensed and this is easy to do on our website.

“Not doing so runs the risk of a substantial fine and even the potential of six months in prison.

“We will not tolerate non-compliance with our regulations and will use all the available tools at our disposal to tackle labour market breaches which could lead to the exploitation of vulnerable workers.”

If you suspect someone is supplying workers without a GLAA licence, contact our intelligence team on 0800 4320804 or email intelligence@gla.gov.uk.