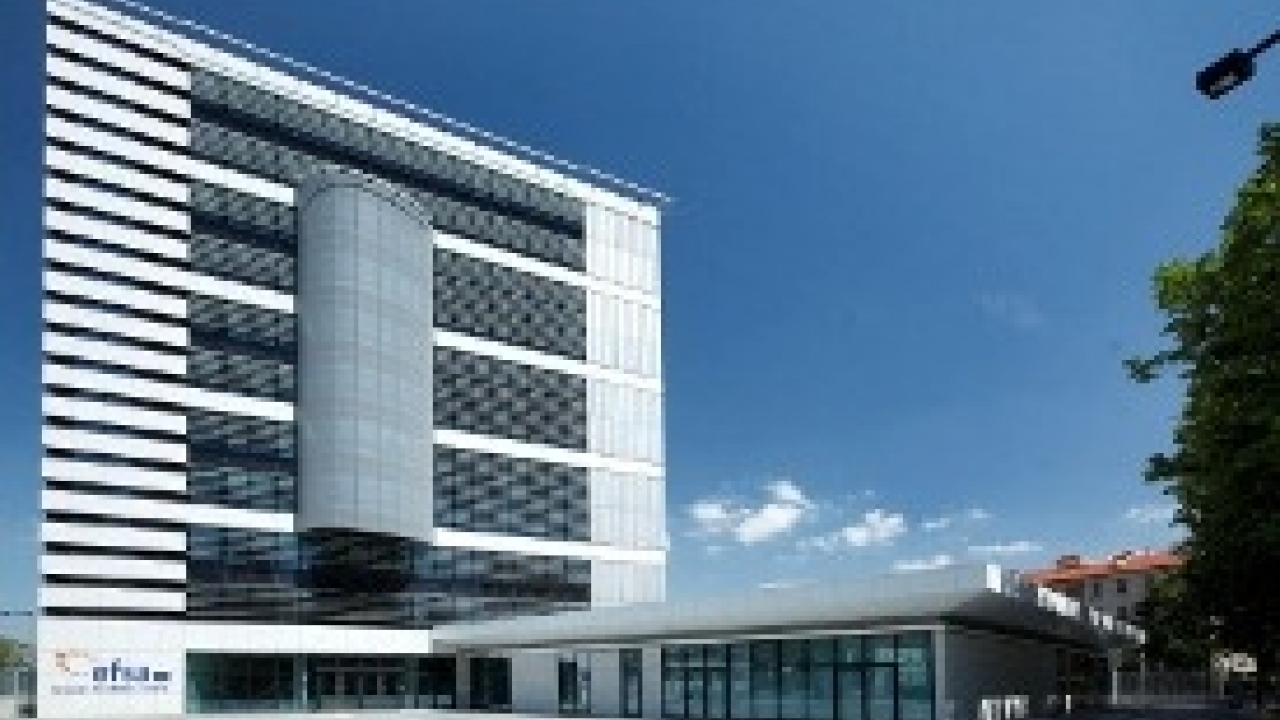 In accordance with Article 6 of Regulation (EC ) No 396/2005, the applicant ISK Biosciences Europe N.V. submitted a request to the competent national authority in Finland to set an import tolerance for the active substance flonicamid in various crops and products of animal origin on the basis of the authorised use of flonicamid in the USA .

The data submitted in support of the request were found to be sufficient to derive maximum residue level (MRL ) proposals for all crops under assessment. Based on the results of the feeding studies and the updated animal burden calculations, no need for new MRL proposals on products of animal origin was identified. Adequate analytical methods for enforcement are available to control the residues of flonicamid in plant and animal matrices.

EFSA updated the most recent consumer risk assessment for flonicamid and concluded that the authorised USA uses of flonicamid will not result in acute or chronic consumer exposure exceeding the toxicological reference values and, therefore, is unlikely to pose a risk to consumers’ health.

In accordance with Article 6 of Regulation (EC ) No 396/2005, the applicants Bayer CropScience AG and Bayer SAS submitted two requests to the competent national authority in the Netherlands to set import tolerances and to modify existing EU maximum residue levels (MRL s) for the active substance flupyradifurone and its metabolite difluoroacetic acid (DFA ) in various crops.

The application also included the request to evaluate the confirmatory data related to residues that were identified in the framework of the peer review of flupyradifurone under Regulation (EC ) No 1107/2009 as not available.

The data submitted in support of intended and authorised uses were found to be sufficient to derive MRL proposals for flupyradifurone and DFA in all crops under consideration except for prickly pear and hops; for grapefruit, pome fruits, grape leaves and witloof, further risk management discussion is recommended to decide on the appropriate MRL . Furthermore, EFSA recommended risk management discussion to examine different options to deal with DFA residues in crops that can be grown in crop rotation.

The calculated livestock dietary burdens indicated that existing EU MRL s for flupyradifurone and DFA in animal commodities need to be modified. Adequate analytical methods for enforcement are available to control the residues of flupyradifurone and the DFA in plant and animal matrices.

The submitted data are considered sufficient to address the data gaps related to residues which were identified in the framework of the EU pesticides peer review, and thus, the footnotes set for DFA and flupyradifurone MRL s in the Commission Regulation (EU ) 2016/1902 can be deleted.

Based on the consumer exposure assessment, acute consumer exposure concerns could not be excluded for tomatoes, melons, celery and processed escaroles. Hence, the raising of the existing MRL s for flupyradifurone in these crops is not recommended. For these four crops, MRL proposals for DFA were derived, which reflect the uptake of residues via soil resulting from previous use of flupyradifurone.

For the remaining commodities of plant and animal origin, EFSA concludes that the intended EU uses and authorised US and Canadian uses of flupyradifurone and resulting residues of DFA will not result in chronic or acute consumer exposure exceeding the toxicological reference values and therefore is unlikely to pose a risk to consumers’ health.

The conclusions of the European Food Safety Authority (EFSA ) following the peer review of the initial risk assessments carried out by the competent authority of the rapporteur Member State, Austria, for the pesticide active substance 24‐epibrassinolide and the considerations as regards the inclusion of the substance in Annex IV of Regulation (EC ) No 396/2005 are reported. The context of the peer review was that required by Regulation (EC ) No 1107/2009 of the European Parliament and of the Council.