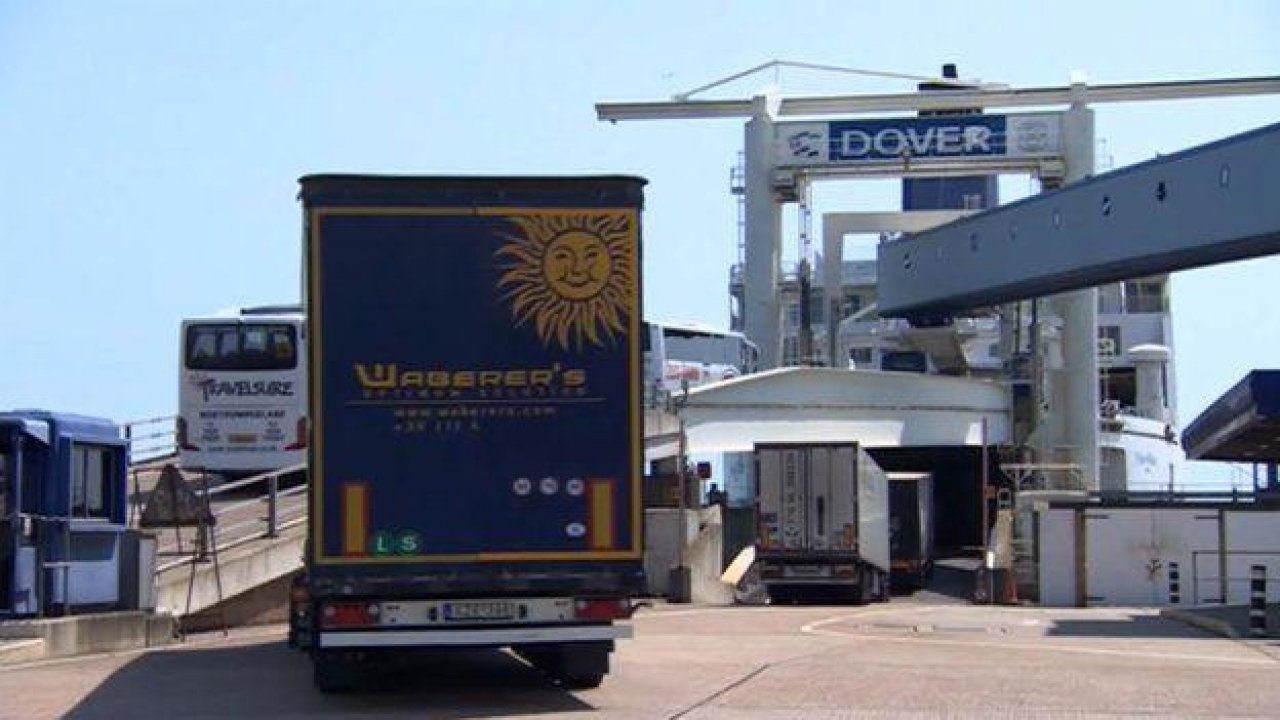 FPC joined other trade associations in the UK food and drink industry to call for support for businesses affected by the closure of the border with France:

'We are writing collectively to urge immediate action to ensure the future of many food and drink businesses caught up in the blockade at Dover. We are pleased to see developments this morning but it any development will come too late to avoid a terrible Christmas for many in our industry.

The food and drink industry across the UK is critical national infrastructure, vital to feeding our nation. But it is also a key part of United Kingdom’s export success and our image of who we are as a country.

The decision of the French authorities - to ban accompanied freight on 20 December 2020 – after the announcement by the UK Government of the new strain of virus has caused a calamity for many food and drink businesses. They have lost millions of pounds of valuable stock directly because of action against which it is impossible to insure.

In particular, fresh and perishable food for export has been heavily affected on this, the busiest and most lucrative week of the year for most businesses. As an example, for our seafood and salmon companies – some of whom will sell 98% of their total catch to the market in Boulogne - Christmas is already over. In addition to the lorries stacked up in queues, many businesses have been unable to send or receive loads since the decision was announced. For businesses with perishable food, this is just as devastating as waiting in the queue.

The importers of fresh ingredients, fruit and vegetables, in particular the wholesale sector which supplies hospitals and care homes, rely on around 3,000 manned vehicles coming in to the UK every day via the Short Straits. They transport perishable fruit and vegetables to maintain our food security over the winter months. Around 40 per cent of our fresh produce is supplied by wholesalers into the public sector, including hospitals and care homes. These supplies have been decimated by this week’s events. These same wholesalers have lost business with the closure of hospitality and foodservice and many will not survive this further blow without additional government support.

We are now also faced with the fact that lorries are now in the wrong place. Even if a solution is provided there are likely to be upwards of 10,000 lorries now not where they are supposed to be and the consequences for that are being signalled as shortages in and over the New Year period. This of course may be exacerbated by a no-deal situation and continued unwillingness of some hauliers to travel to the UK in early January. If tariffs are to be applied from 1 January then loads which were expected before that day will now potentially have thousands of pounds of additional tariffs place on them by the UK and the EU.

Food and drink businesses have been battered this year by Covid 19, and this latest catastrophe will be the last straw for many.

As time goes on, more and more food and drink businesses will be affected by this crisis – as future deliveries are affected, hampering both the export of finished product and the import of raw materials, packaging and industrial supplies. The whole production chain will be affected and may need support.

We ask that Government urgently create a compensation scheme for losses incurred to support businesses directly affected by this crisis and to ensure the future of our critical food and drink sector. We stand ready to help the design and delivery of any compensation scheme in any way.