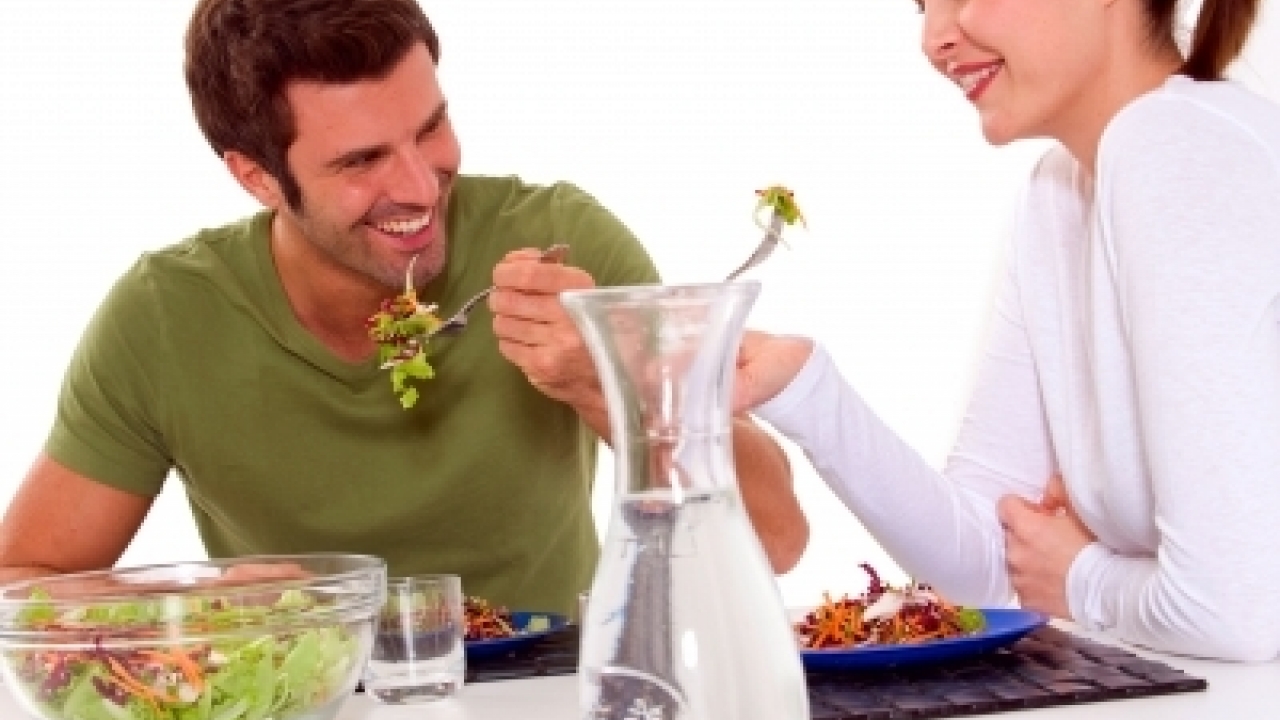 The Food Standards Agency has published the findings of its latest consumer survey for Wales, covering topics such as food safety in the home, food shopping, eating out, food security, concerns about food, and trust in the FSA and food supply chain.

Food we can trust

Confidence in food safety and authenticity

Confidence in the food supply chain

Awareness, trust and confidence in the FSA

Eating out and takeaways

Food allergy, intolerance, and other hypersensitivities

* Some country level comparisons made between Wales, Northern Ireland and ‘adjusted -England’. The ‘adjusted-England’ weight was calculated to permit comparisons to be made between England (excluding London) and Wales after controlling for differences in age, gender, ethnic group, household size, and urban-rural mix.

What is the Burden of Antimicrobial Resistance Genes in Selected Ready-to-Eat Foods?