Jacqui has been involved in fresh food since she graduated in 1995. She studied Law, French and Spanish and found that, unexpectedly, languages and fresh produce seemed like a fit.

Jacqui has spoken previously on sustainable futures, talent development, responding to consumer preference, and supply chain efficiency. She is passionate about personal development and, as well as her Consulting and Non-Executive roles, she works as a Mentor and is a qualified Transformational Coach. She has also held many positions on Trade Boards, Retailer committees, a Charity Board and worked with Government working groups.

In 2019, she left Berry Gardens, a UK cooperative of soft and stone fruit growers where she was CEO. Before this she was General Manager of Wingland Foods (Bakkavor) - a prepared salads business, prior to that Commercial Director at Capespan and in the early 2000’s General Manager of IPL, a joint venture between Geest and Asda (Walmart).

Jacqui lives in the South East of England with her husband and two teenage sons. When time allows, she runs and has completed a number of half marathons for charity. 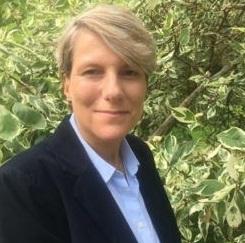 1n 2008 George set up a retail business with two former Marks and Spencer Food Buyers in London. Although initially successful that concept was probably ahead of its time, so George cut his ties and returned to the family farm with the aim of developing the wholesale side of the family business. From humble beginnings of George driving a van of produce daily to many prestigious London restaurants, George saw that this could grow to something much bigger and over the past 10 years has developed the Mudwalls Farm brand and business to its current position, turning over close to £5m and growing both as a local supplier to small business, a key supplier and logistics provider to the Mid Counties Coop, a key supplier to Aldi and also a growing export business of British Produce to the Far East. 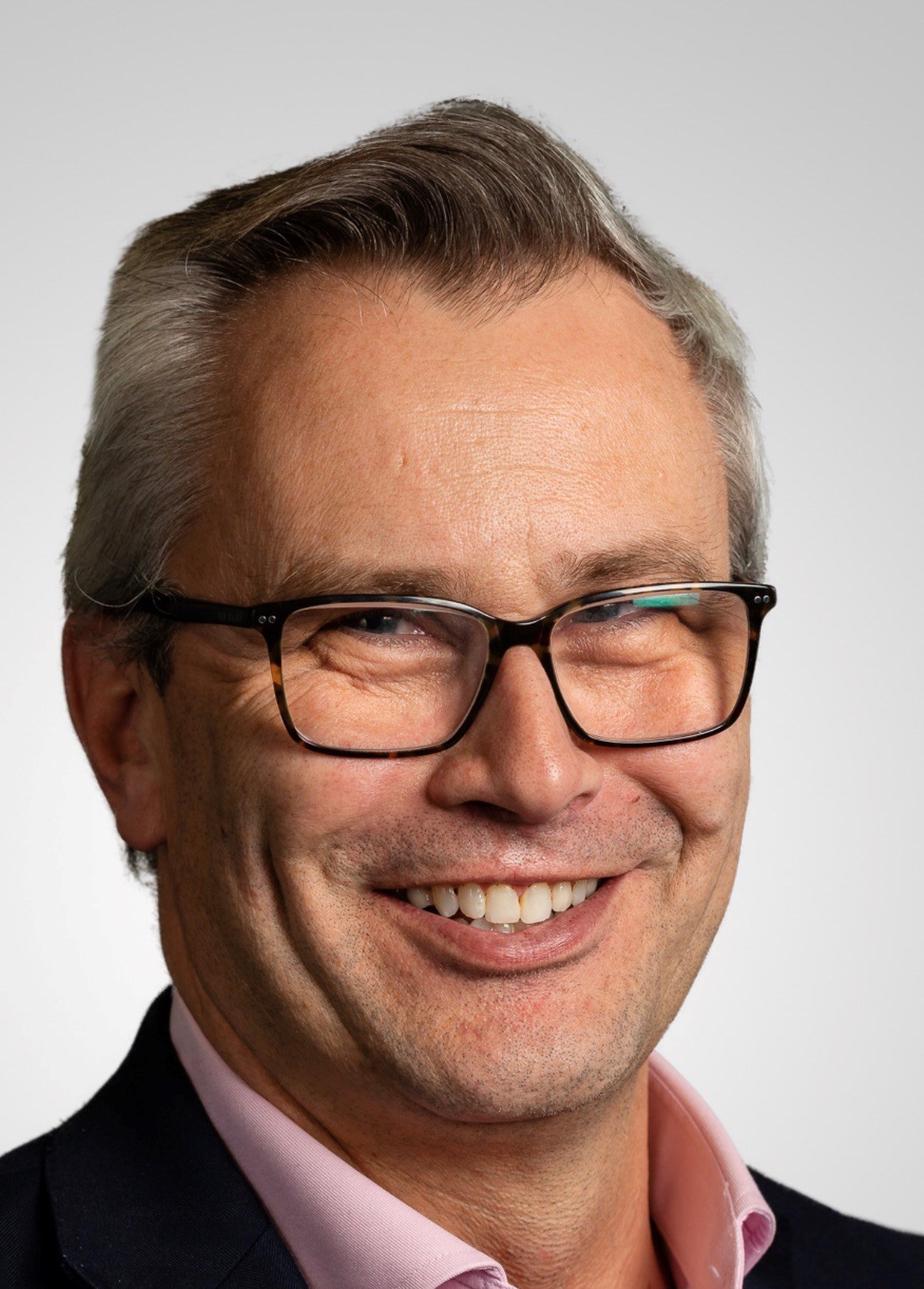 Tony founded Back To Roots an is currently Managing Director at Back to Roots where he organises and manages procurement from Spain and Morocco for a fresh produce importing client. He also advises a UK soft fruit grower on general management and investment. Tony has extensive experience in presenting and highlighting UK opportunities to exporters from Europe.

He was Commercial Director for Total Produce where he spent time managing retail grape and stone fruit as well as other no- retail desks. He then went on to manage the 4 non-retail divisions in the UK, as well as offices in Holland and Spain- sales in excess of £40 million, with a team of 12 sales/ procurement staff. 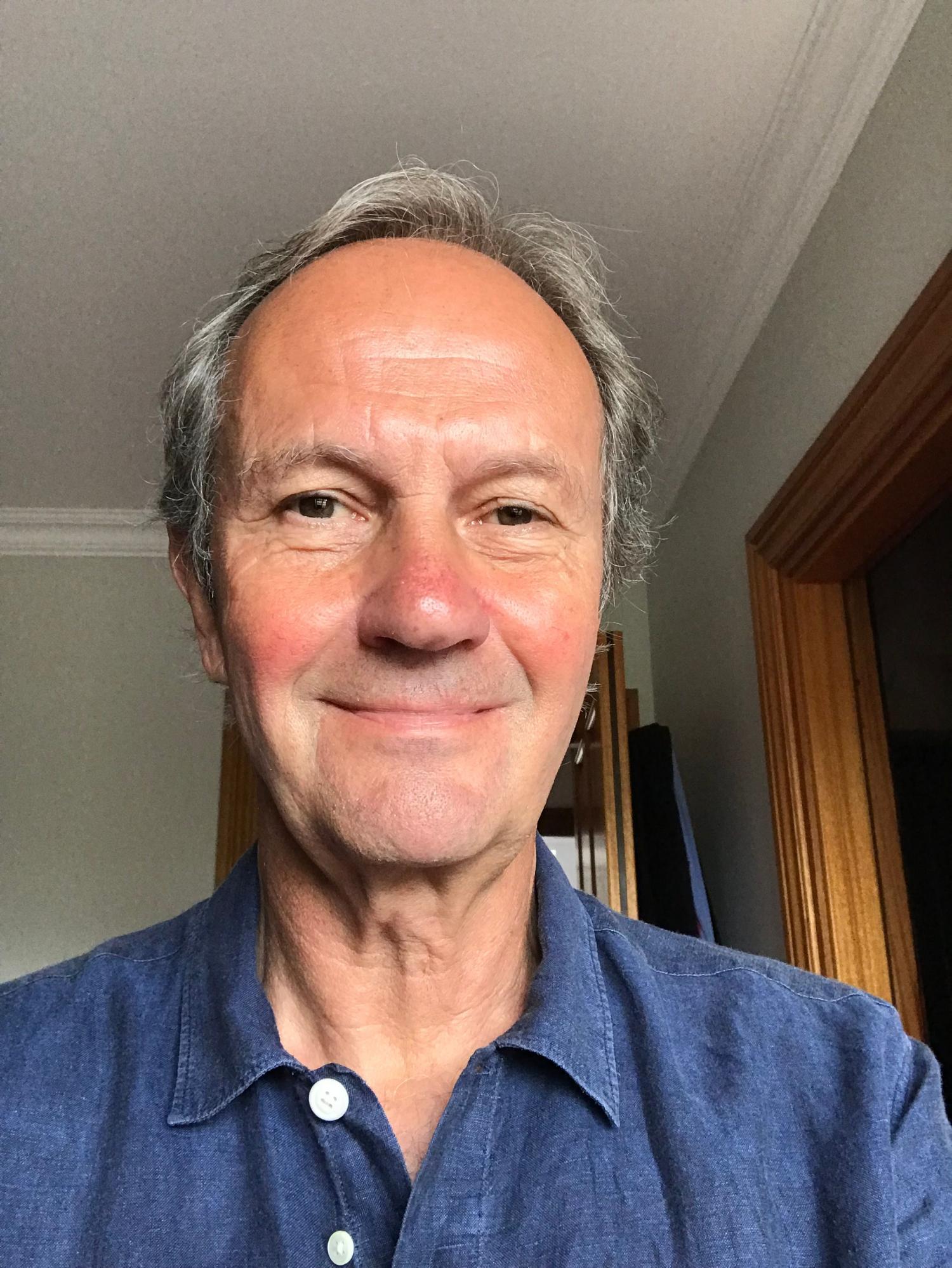